In the first release after the layout calculation engine overhaul, we focused on fixing the bugs which came up during the month. However, we also released two big new features which we hope you will find useful. 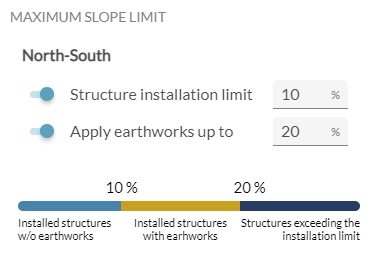 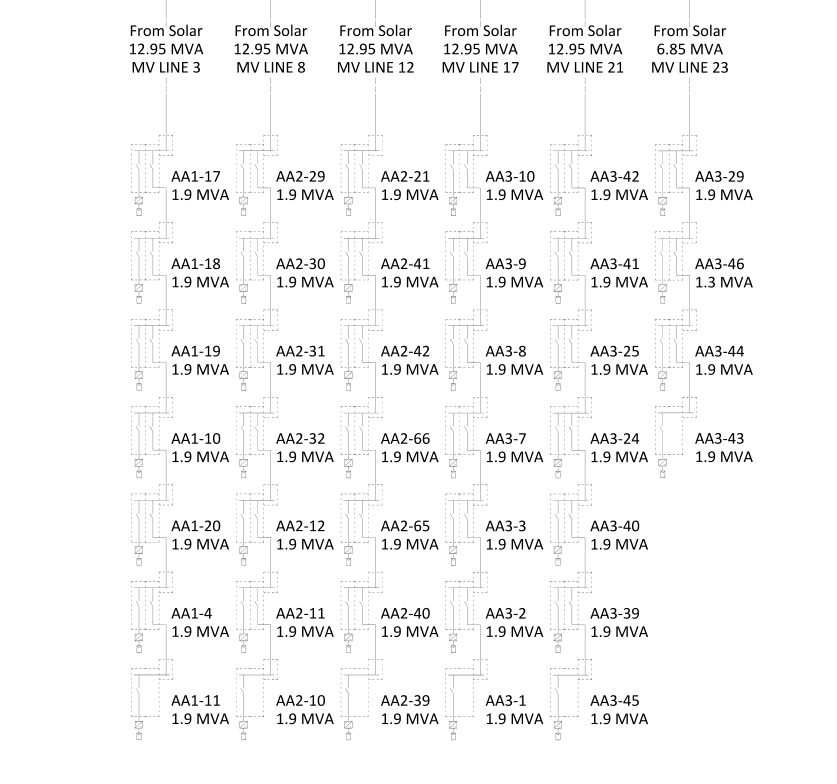 This release includes a huge number of bug fixes, find below a list of the more relevant changes: