In June we released the biggest calculation engine overhaul since the initial release of pvDesign 2.0 in 2018. The objectives of the project were:

This month also saw the release of a new earthworks calculation feature, which has been a popular user request for a long time. The earthworks feature works in combination with the topography analysis to achieve better compliance with the terrain and more accurate cost estimates.

In this release we temporarily disabled the Regular Blocks feature. This functionality will return in a future release, which we plan to deploy as soon a possible. 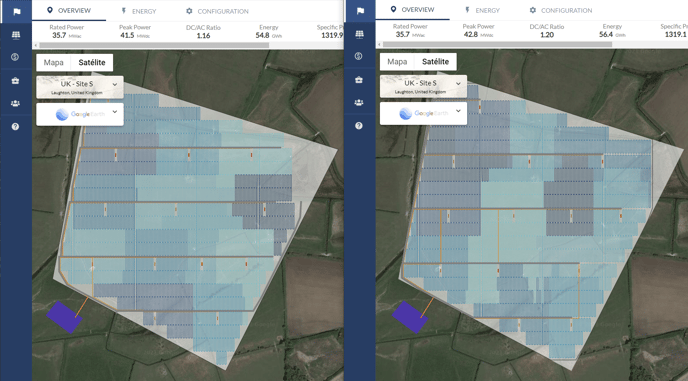 Before (left), after (right). The roads are more adjusted to the perimeter, no redundant roads are present, and the peak power is increased 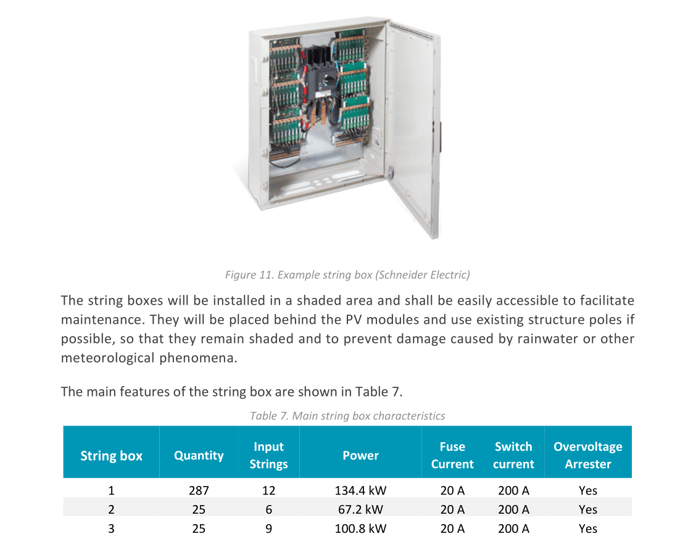 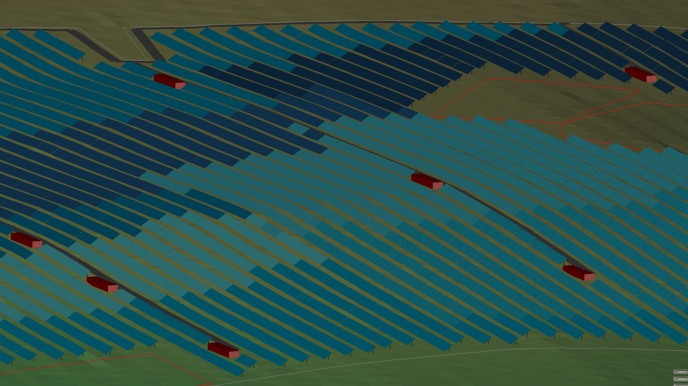 When we remade the calculation model, we made a huge number of improvements to the internal components of pvDesign. This list only includes changes made to the software before the release, and after the release was deployed.